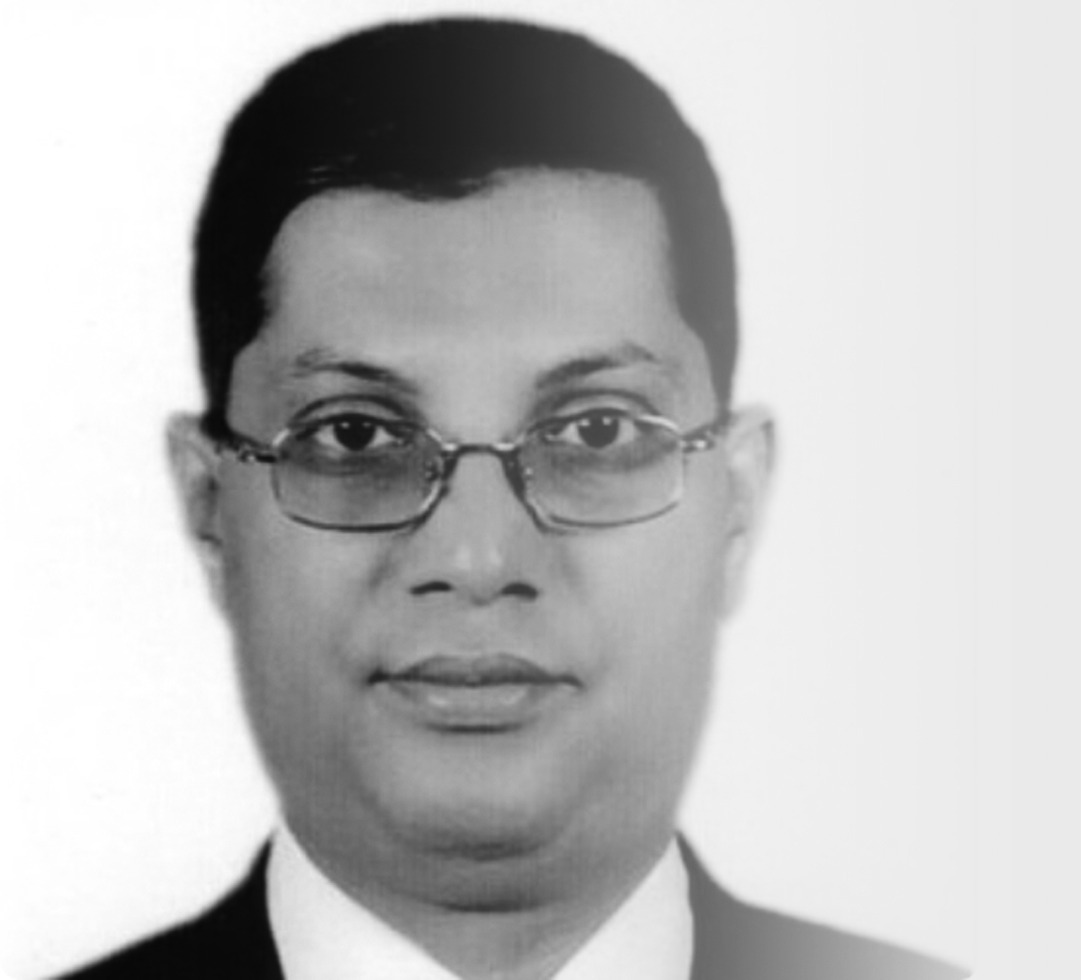 Mr. Md. Moinul Kabir was born on January 1, 1965. His home district is Narsingdi. He passed SSC from Mohammadpur Government High School, Dhaka, HSC from Dhaka College and LLB (Honors) and LLM from University of Dhaka successfully. He started government service by joining in 9th BCS (Judicial) cadre on 26/01/1991.

Mr. Md. Moinul Kabir has joined as Secretary (current charge) in the Legislative and Parliamentary Affairs Division on 03/08/2020. In his long career, he earned a reputation by performing government duties with honesty, efficiency and dedication.

While in service, he received various short-term and long-term training at home and abroad. He traveled to USA, UK, Canada, Australia, Singapore and India.